Coinciding with New York City Design Week 2016, LEFT presents The Rad Collection, a compilation of pieces developed through the last year by a selected group of designers from around the world. The debut of this inaugural collection of occasional furnishings created exclusively for LEFT was done at Wanted Design in New York's Chelsea District from 13-16 May 2016.

For the Rad Collection, LEFT worked closely with renowned designers sharing and teaching the techniques behind it's processes of manufacture to encourage them to invent functionally applied aesthetics through a different approach to design mainly focused on the attachments between people and objects and the relationships that may arise among them.

The Rad Collection is influenced by the work of Charles and Ray Eames, being their molded plywood work a case studied and revisited. Through the hands and techniques of LEFT's artisans we improved the processes that created their iconic design pieces and applied and reformed this practice to fit the needs of contemporary living.

Form with function is the key role in the design of every object part of the Rad Collection, materials are presented honestly, with meticulous details and impeccable joinery , the statement of the collection can be described by its name, "Rad" - an abbreviation of radical, being rad is like being cool without having to work for it. 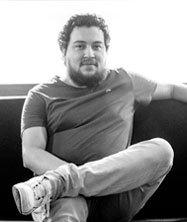 Victor Alemán is an industrial designer focused in the design and development of innovative products employing digital & analog systems of manufacturing found in Mexico City.

Mr. Alemán designs have been awarded with honors from the American Hardwood Export Council, the Red Dot Concept Design Award, the A + Awards from Architizer; his objects are featured in specialized books and magazines around the world. Victor skills led him to be part of the design team behind LEFT. 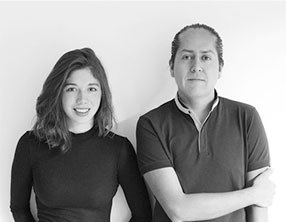 Mariana de la Garza and Iván Zúñiga are industrial designers from Mexico, both with a professional background focused in furniture and interior design. Their work has been exhibited worldwide in places like the SALONE SATELLITE in Fiera Milano, DECODE Festival de Diseño and the Abierto Mexicano de Diseño.

Now, Mariana and Iván are bringing all these experience to our brand LEFT, developing pieces based on the production methods mastered by our factory. 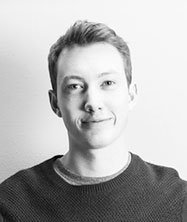 Jonah is a industrial designer from Rhode Island, USA. He finds inspiration in the forms of Japanese and Scandinavian design added to the purism of the materials, Willcox-Healey is, in his own words, "a simple person who enjoys taking pictures and working with his hands". The result being works that tell their own story "about a strong investigation process of materials, form, manufacturing techniques, and imagination". 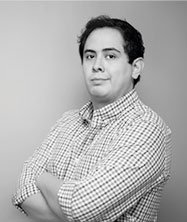 A Tecnologico de Monterrey alumnus with a bachelorís degree in Industrial Design. His work has been shown at the Palace of Fine Arts in Mexico City and MoMA Design Store in New York City. He has been awarded with the innovation prize in the National Award in industrial design and Treehuggerís Best of Green Award: Design.

He is a partner at Masiosare Studio, a design and innovation firm located in Mexico City, which was selected by Life&Style magazine as Best of the Best: Design in 2009. 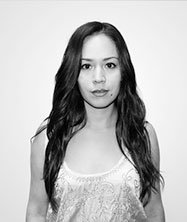 Natalia is an industrial designer focused on the "WHY" and "WHAT FOR" of each product, which are truly decisive for society. She believes in the importance and power of Design to shape and drive the actions and behaviors of society.

As an emerging designer, she has exhibited in the Museo Mexicano de Diseño (MUMEDI), and Museo Tecnológico de Monterrey, in her short career she has developed projects for companies like Ralph Wilson, Ericsson, Hotel Condesa DF among others. 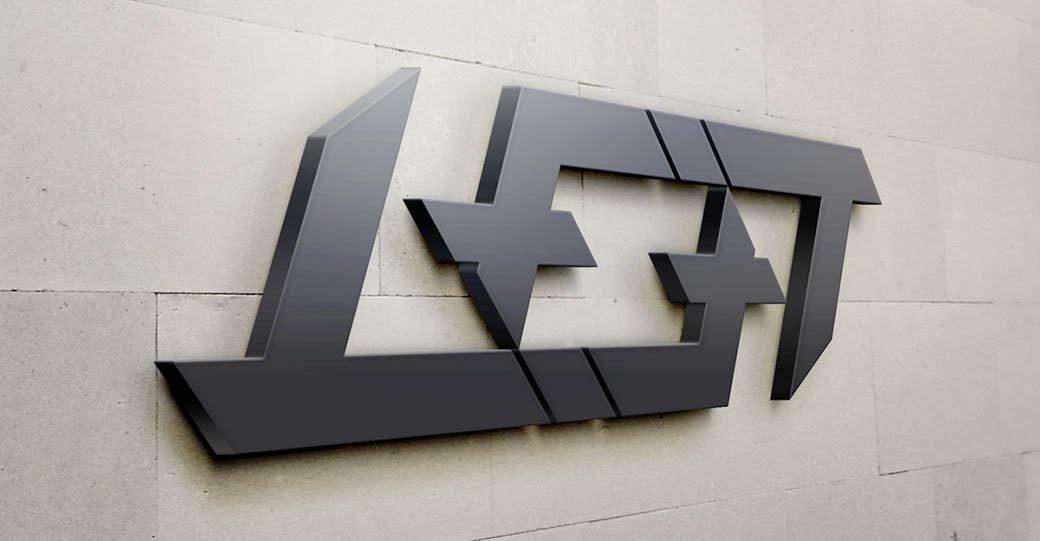 LEFT is a brand created in 2013 as a result of a collaboration between FÁBRICA ZAFRA, a company with 40 years of experience in tailored furniture manufacturing, specialized in upholstery and, ESTUDIO VICTOR ALEMÁN, a design team focused on interactions between analog and digital processes involved in the production of objects.

At LEFT we are interested in creating products that people want to live and experience. We believe in the existence of perfection through details, from the materials we use to the techniques with which each product is manufactured, every single aspect is evidence of our commitment to quality, giving equal importance to the manufacturing processes as the design behind every piece.

Our objects work in public and residential spaces, despite being designed with a particular view, we love to let our customers enjoy them in a very different way to create unique and personal experiences in their surroundings. We do not seek to be the center of attention, instead we hope that our pieces can be part of environments that invite and contribute to achieve a state of harmony, interesting and evocative.